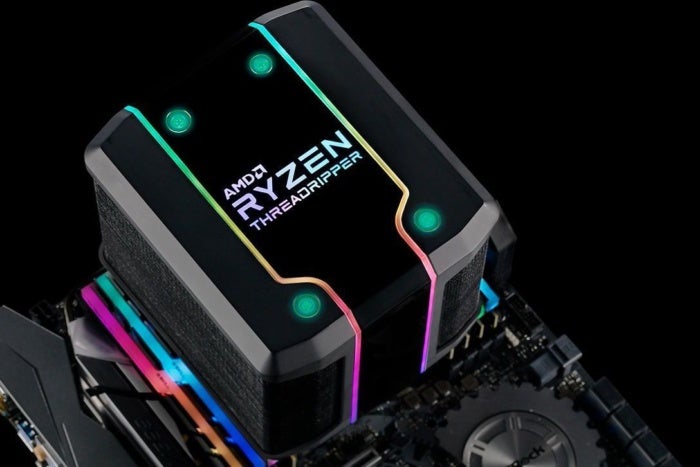 Fresh gear comes fast and furious in the wide-open world of PC hardware—so quickly that even computing faithful like us can’t possibly cover it all. But nobody wants to miss out on an interesting launch! So welcome to “This week’s new PC hardware,” our weekly roundup dedicated to keeping you informed of the most intriguing, important PCs, PC components, and peripherals announced over the past seven days.

This week was a doozy. We finally got our hands on the first-ever 32-core consumer processor, Nvidia revealed its next-gen GPU with some radical changes inside, and even Intel’s diminutive NUC mini-PCs unveiled some notable firsts. All sorts of new laptops and PC components were announced, too. Let’s go!