The Weinstein Co. Gets Court OK To Sell Itself To Lantern Capital Partners 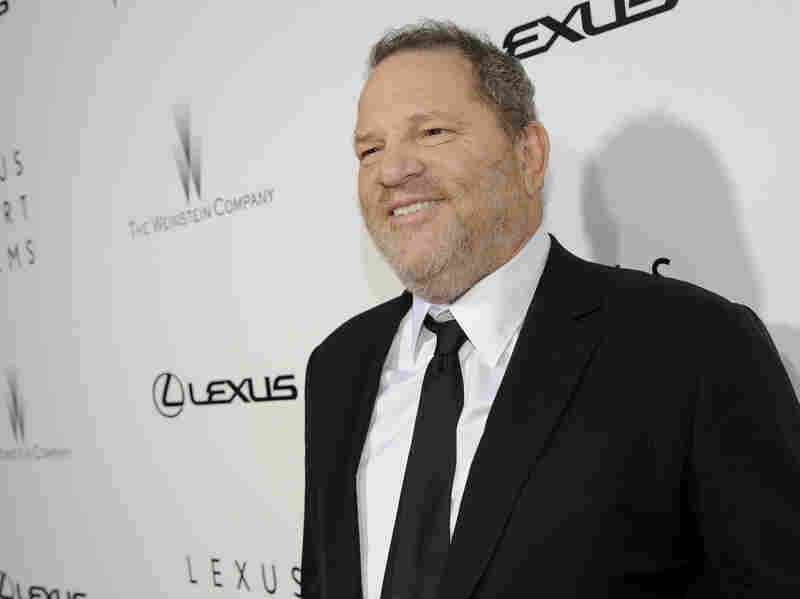 Harvey Weinstein in 2013. His former movie studio got approval from a bankruptcy judge on Tuesday to sell itself. Chris Pizzello/Invision/AP hide caption 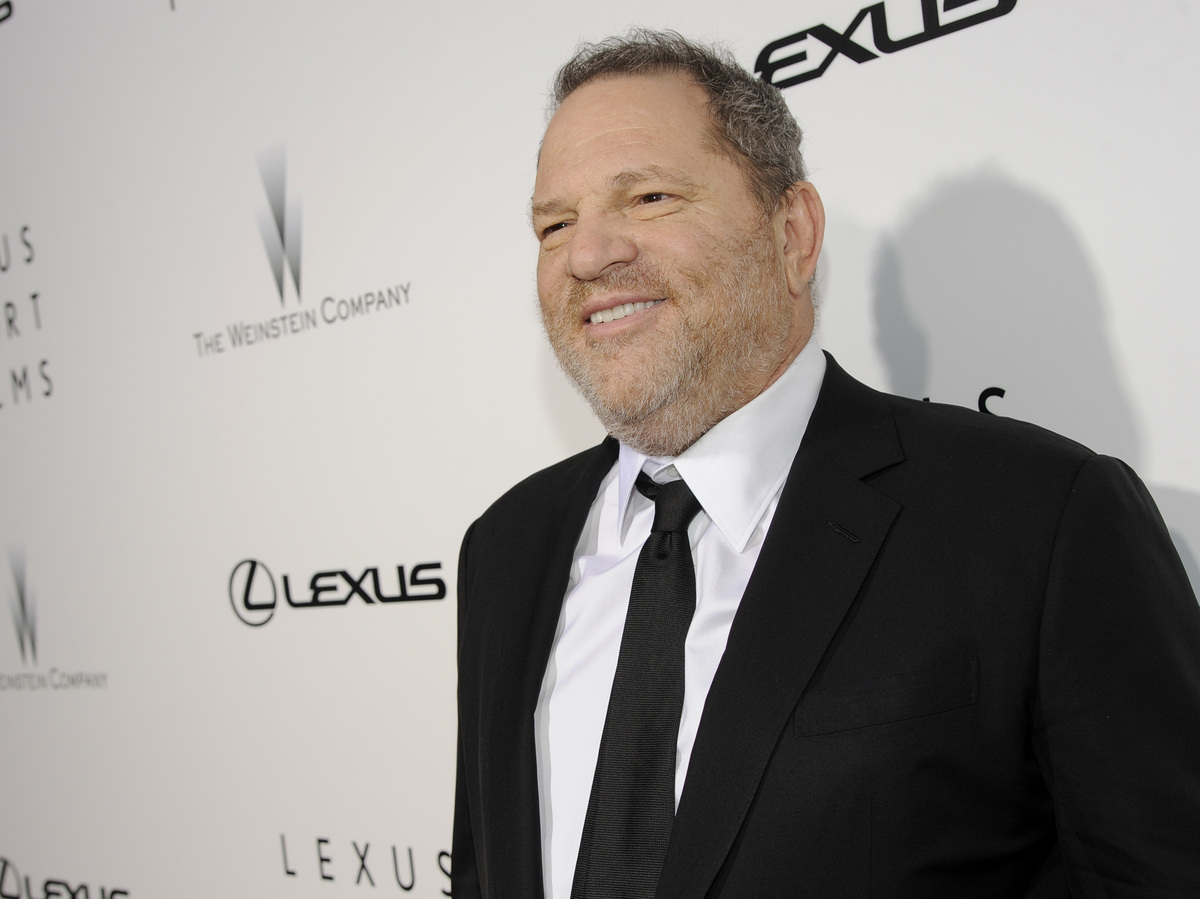 Harvey Weinstein in 2013. His former movie studio got approval from a bankruptcy judge on Tuesday to sell itself.

The Weinstein Co. has been cleared to sell its assets to Texas-based private equity firm Lantern Capital Partners.

That was the ruling from a federal bankruptcy court judge in Delaware today. The terms of the deal don’t offer a fund for the victims of alleged sexual abuses by the movie studio’s co-founder.

Here’s the backstory: After multiple allegations of sexual abuse against movie mogul Harvey Weinstein were reported last year, The Weinstein Co. board fired him and tried to right the ship. It didn’t help that even before the sex abuse scandal, the company was having trouble getting financing to make deals in the film and TV business.

So the studio tried to sell its assets. Those include a library of movies such as The King’s Speech and Silver Linings Playbook, along with TV shows like Project Runway.

It almost worked. An investor group led by former Obama administration official Maria Contreras-Sweet wanted to rebuild the company with a mostly female board, the employees of The Weinstein Co., and a fund for the alleged victims of Harvey Weinstein. The deal fell apart a few months ago after the buyers found what they called undisclosed liabilities.

In March, The Weinstein Co. filed for Chapter 11 bankruptcy and put its assets up for auction. The Texas-based private equity firm Lantern Capital Partners offered $310 million and the company accepted last week.

Problem is, it wasn’t a decision The Weinstein Co. could make on its own. The bankruptcy judge needed to agree. And there were plenty of objections — some from accusers of Harvey Weinstein, angry that Lantern Capital Partners did not provide a fund to compensate them (there is at least one class-action lawsuit against The Weinstein Co. by victims). A bid by Broadway producer and former Wall Street manager Howard Kagan, which includes a victims fund, was submitted but the company opted to stick with Lantern.

Musicians Jay-Z and Eminem also objected to any sale, saying the company still owed them some $800,000 plus rights to projects that were in development.

Now that the sale has been approved, it’s unclear what will happen to these loose threads. The only thing clear is that The Weinstein Company will soon no longer exist.