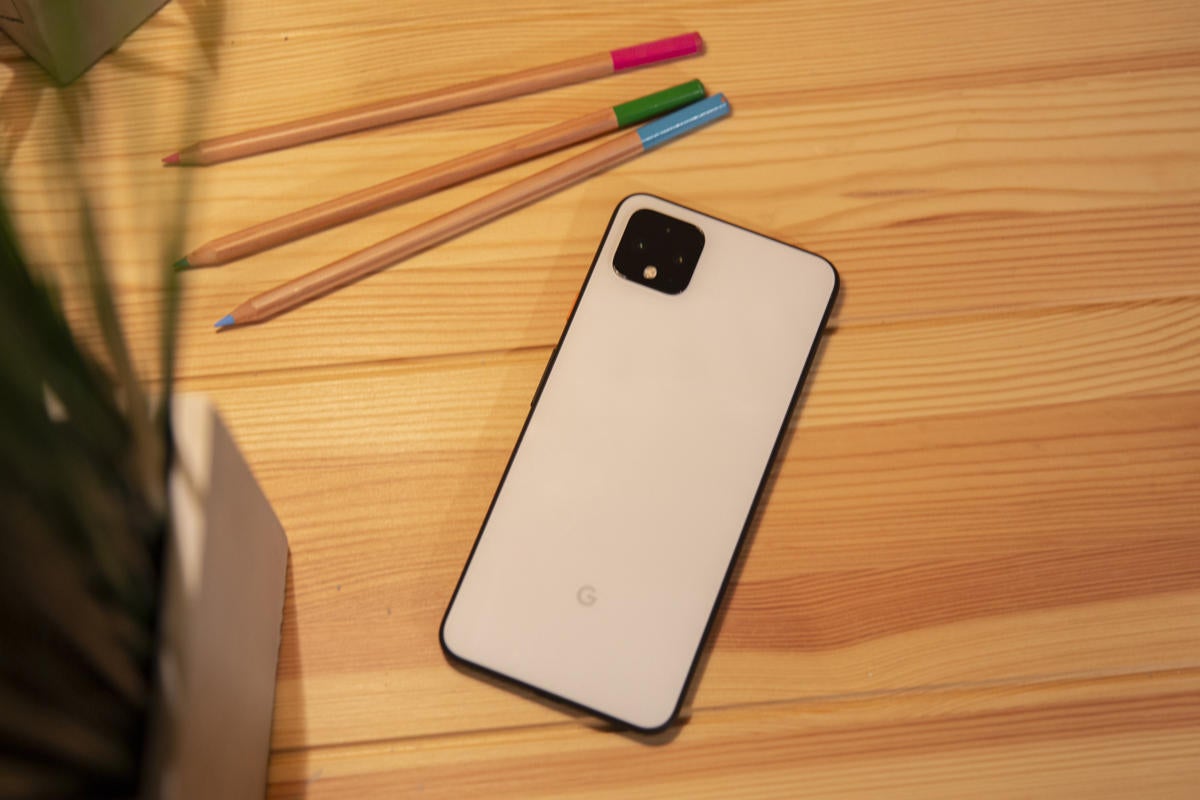 What gives, Google? It’s November 8, and the Android November Security Update has been out for more than four days now. It includes the usual patches as well as camera and Smooth Display improvements that should fix some of the issues I had when I reviewed the phone last month. That’s the good news.

The bad news is my Pixel 4 XL hasn’t gotten it yet. I’ve restarted and pounded the check for updates button, but nada. What’s more frustrating is my Pixel 3 does have it.

And I’m not alone. A growing thread on the Pixel Phone Help forums was finally addressed by a Gold Product Expert, who are described as “Trusted members who are knowledgeable and active contributors.” On Thursday night, they issued a terse response to the hundred-plus comments: “The update is rolling out and you should see it in the next few weeks.”

That’s hardly reassuring. With so many issues plaguing the Pixel 4, early adopters are likely champing at the bit waiting for updates to arrive. But apparently the newest phone isn’t a priority for Google at the moment. Android has enough issues with fragmentation and updates, and the Pixel is supposed to be the example of how to do it right.

I don’t get it. Now that the original Pixel has reached end-of-life status, Google has precisely six phones to update each time a new Android version comes out. Six, that’s it. Apple, on the other hand, delivers its iOS updates to twice as many models and hundreds of millions of phones all at once without fail.

So, what’s the issue here? One of the main reasons to buy a Pixel phone is the promise of timely updates for several years, not a slow rollout that arrives when Google feels like sending it. Nor do we expect a cavalier response when Pixel owners rightfully start complaining. If it was hard to recommend a Pixel 4 before, it’s nearly impossible to do so if updates aren’t going to arrive on time.

My guess is the update will arrive early next week and we’ll forget all about it. But with a flurry of bad reviews and numerous problems in need of fixing, you’d think Google would be rushing to deliver Pixel 4 updates, especially with an upcoming Black Friday price cut. Apparently that’s not the case.

Note: When you purchase something after clicking links in our articles, we may earn a small commission. Read our affiliate link policy for more details.