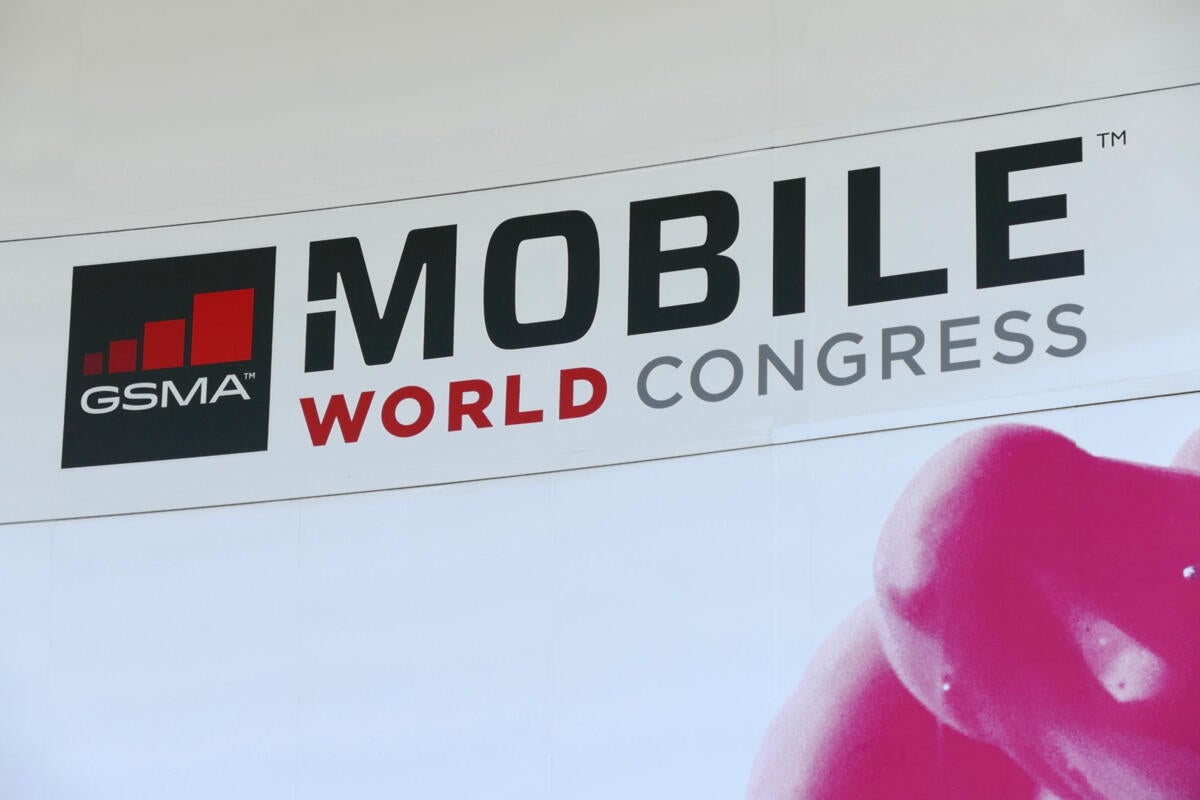 This year’s iteration of the world’s biggest phone show, Mobile World Congress, has been cancelled, mere weeks before it was supposed to kick off in Barcelona, Spain, on February 24. Before the cancellation, many of the show’s exhibitors withdrew over the past week due to coronavirus fears.

John Hoffman, CEO of the GSM Association that runs Mobile World Congress, announced the cancellation in a statement.

“With due regard to the safe and healthy environment in Barcelona and the host country today, the GSMA has cancelled MWC Barcelona 2020 because the global concern regarding the coronavirus outbreak, travel concern and other circumstances, make it impossible for the GSMA to hold the event. The Host City Parties respect and understand this decision. The GSMA and the Host City Parties will continue to be working in unison and supporting each other for MWC Barcelona 2021 and future editions. Our sympathies at this time are with those affected in China, and all around the world.”

While the biggest names in mobile—Apple, Google, and Samsung—tend to shy away from announcements at Mobile World Congress, instead preferring to reveal new products at dedicated events where they own the spotlight, MWC remains an important event for the industry. But Mobile World Congress 2020 would’ve been barren if it wasn’t scrapped, as LG, ZTE, Sony, Amazon, Intel, Nvidia, Vodafone, Nokia, Ericcson, and other companies pulled back from the show to prevent potential coronavirus exposure.

“Ericsson appreciates that GSMA have done everything they can to control the risk,” the company said in its withdrawal announcement. “However, as one of the largest exhibitors, Ericsson has thousands of visitors in its hall each day and even if the risk is low, the company cannot guarantee the health and safety of its employees and visitors.”

Mobile World Congress isn’t the only global event to shut down. This morning, WordPress also announced that its WordCamp Asia event scheduled for February 21 in Bangkok is also being cancelled due to health concerns. Earlier this week, PUBG Corporation announced that PGS: Berlin—a major PlayerUnknown’s Battlegrounds event—will be postponed from its original April schedule thanks to the coronavirus.

Note: When you purchase something after clicking links in our articles, we may earn a small commission. Read our affiliate link policy for more details.