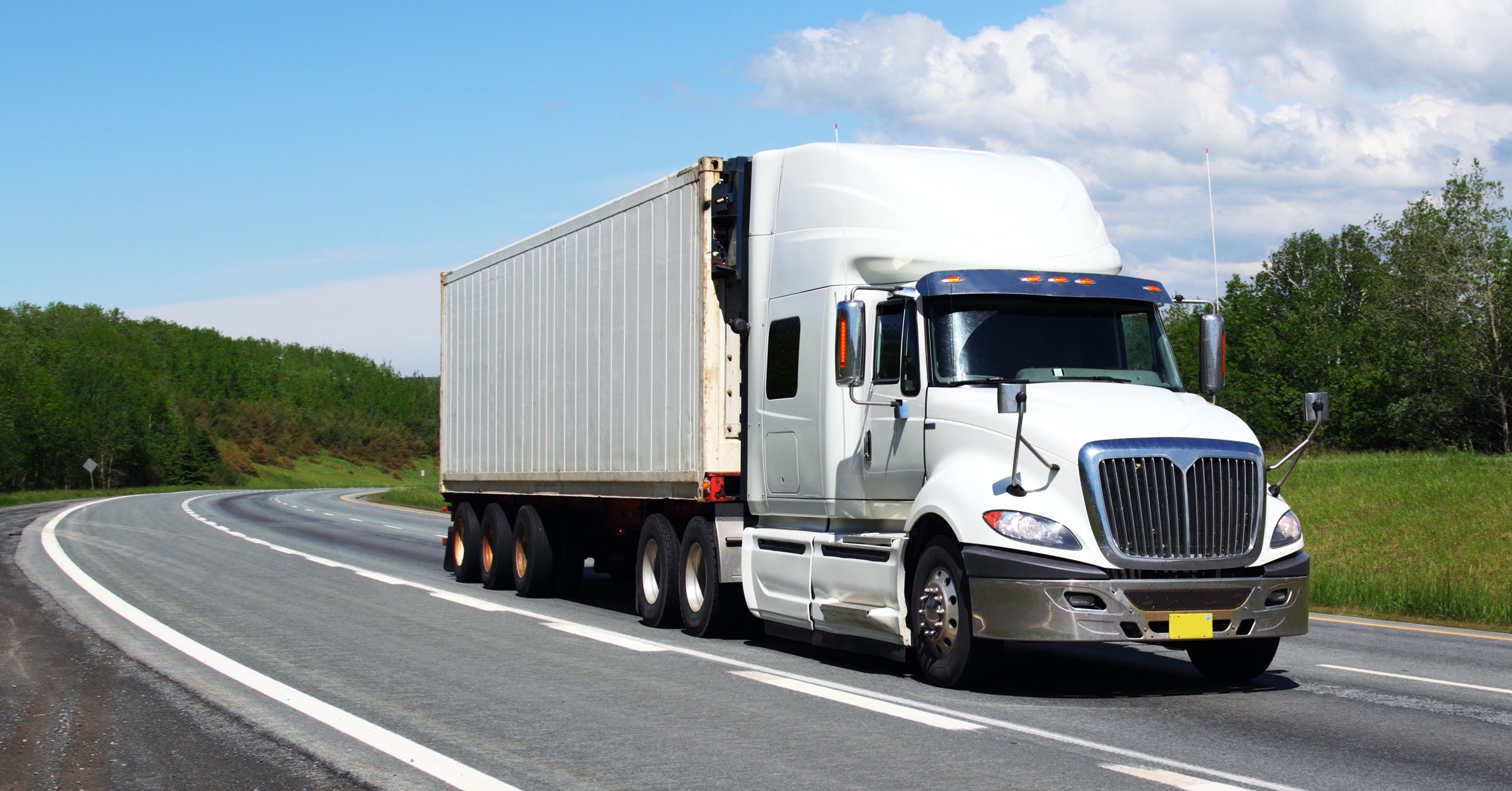 Say you wake up tomorrow morning and there’s a robo-truck just sitting in your driveway. It’s yours. What do you do? Where do you go?

Today, no one really has a self-driving truck yet—though plenty are working on it. There’s Peloton Technologies, Kodiak Robotics, and Waymo, Daimler and Volvo, Embark and Starksky Robotics. Even the US Army is in on the act. Their advances—and testing operations in states like Nevada, California, Florida, Arizona, and Georgia—are impressive, but not there yet.

Still, the tech should arrive one day, which is why that thought experiment is helpful. Especially if you’re a government official trying to determine how self-driving trucks might help—or hurt—the economy. The technology promises to reduce road deaths, cut labor-related shipping costs, maybe even slice congestion by upping efficiency. But who needs to prepare for this change, coming 10, 20, or 30 years down the line?

Today, the traffic analytics company Inrix gives them at least part of an answer. Using its own traffic data, collected all over the US from over 1.3 billion vehicle trips between early June and early August of this year, it crunched the numbers to determine where automated trucks might be most helpful.

The results weren’t necessarily the most bumping commercial corridors. The stretch of I-80 and I-90 between Eastern Ohio and Cleveland, for example, is one of the more well-trafficked by human truckers in the US, but doesn’t make Inrix’s list of top 10 places to deploy the robots. That’s because Inrix used a melange of freight data, road incident numbers, and traffic congestion to come up with their top five routes.

You want roads carry a lot of freight, sure, but also roads plagued by frequent traffic accidents, and those that don’t have the kind of pesky congestion that makes AV developers nervous. That’s where taking the human out of the loop could make the biggest difference.

Thus, their top five: The I-5 from the Canadian border to Northern California, which is nice and long and has an unfortunate number of truck-related crashes. The I-95 between Jacksonville and Miami, Florida, which carries a nice amount of freight with little traffic. The I-75 between Valdosta, Georgia, and Miami, which is shorter but used by lots of haulers. The I-70 between Utah and Kansas, the most dangerous stretch of roadway in the ranking. And the I-85 between Georgia and Greensboro, North Carolina, which carries the most freight out of all five.

“We hope public sector and private sector take note of this sort of data-driven scenario,” says Avery Ash, who heads up Inrix’s autonomous mobility efforts. “This is an opportunity for the two to work together to open up test corridors”—that is, places to test and develop self-driving trucks. And with this data, places where the tech can have a real impact.

This data might be helpful to officials. But Ash admits that Inrix doesn’t consider what the tech developers really work about—where these vehicles will work best. For example: weather. Autonomous vehicle technology hates the snow for its lidar- and camera-confusing properties. It also hates pot holey roads, and ice and freezing rain don’t help that picture. That’s why you see most companies testing in places like Atlanta, Texas, and southern California—the places where the sun tends to win out.

“The southern half of the US is super effective,” says Stefan Salz-Axmacher, the CEO of Starsky Robotics. “A lot of freight moves through there, and the weather conditions are good.” (Good thing robots don’t mind a damp heat.)

The second is labor. Companies know they’ll be more welcome in places with trucker shortages, like the US and Australia.

The third is regulations. Right now, it’s up to states to make their own rules. Some have welcomed the tech. Arizona, Florida, and Texas have become some of the top places to test. At this point, it doesn’t make sense for companies to go anywhere without a favorable regulatory climate—no matter how much freight is shooting down its roads.

So when it comes to testing a big, intuitively scary, and possibly world shaking technology like self-driving trucks, data is a good guide. But for now, it’s far from the only metric in town—or on the highway.